A high proportion of injuries we see as Physiotherapists are overuse injuries. These generally come about when an individual begins a new form of exercise, increases the intensity of exercise too quickly, or performs a specific exercise too frequently that leads to overload of a particular tissue.

Due to gyms being temporarily closed during lockdown, many people have had to change their usual fitness routines or begin a new form of exercise altogether. These uncertain times have also encouraged people to start taking their own health more seriously, which in turn has motivated many to start exercising or — for those already doing so — increase their level of exercise.

We have seen many people take up accessible forms of exercise. Running is a prime example. Many have begun running, having rarely or never ran before, and more experienced runners, have gone from 2 or 3 runs a week to 5 or even 7! These dramatic changes can mean we are asking too much of our body’s tissues.

In this blog I will discuss the impact that running, and impact exercise has our tissues, both when they are optimally loaded, and over-loaded. 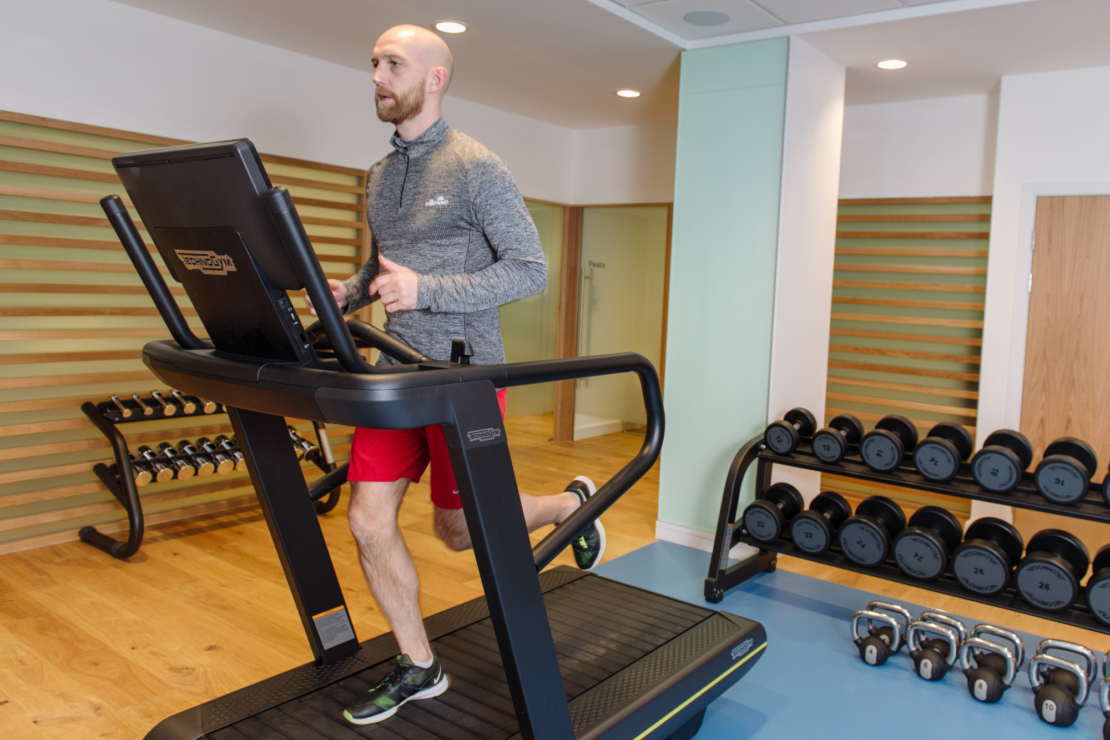 When the muscles in our lower limb are repetitively loaded, they will start to undergo a number of adaptations. Muscle fibres increase in both size and number, and the muscles’ ability to store oxygen (and their main fuel source, glycogen) improves, which inevitability leads to greater muscular strength, flexibility and prolonged function of the lower limb muscles groups.

In order for these adaptations to happen the muscle group has to undergo a repair process after exercise. If there is not enough rest given post exercise this can lead to what we call Biomechanical Overload Syndrome. Symptoms of this include:

The more conditioned you are the faster your muscles are able to recover which means you can cope with performing more — for example, further or more frequently — with less rest.

However, when bone tissue is stressed too much through repetitive exercise and becomes overloaded the bone structure starts to undergo changes; firstly there is inflammation of the periosteum (the outer most part of the bone) typically known as shin splints. If symptoms are ignored or more stress is put through the bone this can lead to bone marrow oedema (bone swelling), which can result in a stress fracture.

The most common site for a stress fracture is in the tibia (shin bone), and is less prevalent in the bones of the foot, femur and lower back respectively. Symptoms typically include pain that worsens with more impact activity, difficulty weight bearing on the affected side, swelling or bruising and bone tenderness.

Tendons are made out of a material called collagen and when they are put under optimal load, over a period of time, more collagen is laid down and the tendon becomes stronger, thicker and develops stiffness.

Tendon stiffness is something that may sound negative. In actual fact the stiffness is a benefit as it means the tendon has a greater energy storage. This means it has a better resilience to strain during a contraction, meaning there is less chance of injury. However, if the tendon ​‘feels’ stiff this could be a symptom of overload, which I go on to explain below.

You have probably heard the term tendinitis or tendinopathy before. In the majority of cases, the cause of these complaints is a tendon becoming overloaded and exceeding its capacity.

There are different stages of how a tendon responds when overloaded. Firstly, the Reactive Stage; where the tendon thickens by increasing its water content to try and cope with the load.

Next is the Dysrepair Stage; if further load is put through the already overloaded tendon you start to see slight changes in the tendon structure. You may also start to see neural (nerve) or vascular (blood vessels) growth within the tendon.

Finally, the *Degenerative Stage; again, if the tendon continues to be overloaded, the collagen fibres that are usually in an organised pattern, become disorganised and further neural and vascular ingrowth in the tendon can occur. This stage is generally the most limiting and painful.

Symptoms of a tendinopathy usually include 1 or more of the following:

Understanding the effects of overload highlights the importance of gradually loading our tissues to make them more resilient, and to avoid pain and damage.

The type, frequency and form of exercise that you should be doing, in order to progressively load your tissues and not overload them, will depend on the level of activity you are already doing so if you are reading this and think you have experienced some of the symptoms described, it is important to get this diagnosed as soon as possible so that you can be given a clear management plan going forward to resolve these symptoms and get back to the activity you enjoy. 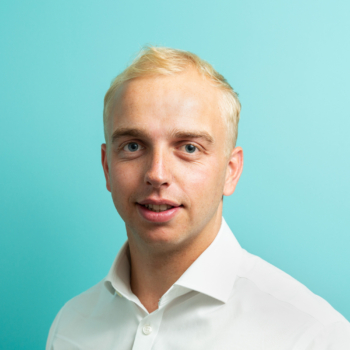