Going to see the Doctor, Nurse or Dentist can be a daunting task that can spark anxiety and stress which we know is negative trigger in the healing process.

‘Latrophobia’ – the fear of Doctors, medical care or the medical care system – is common among patients and can negatively impact their health-seeking behaviours and relationships with health care professionals.’ (1)

This leads me to ask the question, why aren’t more healthcare professionals utilising humour during treatment? It is no secret that there is increasing evidence to support its benefits.

Studies completed decades ago had already found that laughter has a significant impact on individuals’ life quality and pain severity. One showed a decrease in pain, perception of loneliness, and substantial increases in happiness and life satisfaction. Therefore, it would seem that the use of humour as a form of therapy appears to be an effective nonpharmacological intervention. (2)

I firmly believe that healthcare professionals should incorporate humour in every way, shape or form in their treatment plans, when caring for their patients. In this blog, I explain my reasons why.

Some Clown Did It Before Me #

In the movie ​‘Patch Adams’ Robin Williams plays a Doctor who believes in humour as form of therapy. He regularly dresses as a clown and cracks jokes with children and adults in the ward. At times they laugh, and at times they cry. Either way, it offers a form of release for the patients and their families. Patch removes the filter of formality to encourage the use of emotions in the recovery process, as well as a coping mechanism.

The movie is based on the real practitioner, Dr Patch Adams, who in 1971 opened a non-profit healthcare organisation called The Gesundheit! Institute, which still operates in the USA today.

Every year Dr Adams organises groups of volunteers from around the world to travel to various countries where they dress as clowns, bringing humour to those in group homes, hospitals and other medical centres.

Dr Adams has won several prizes, national titles and recognition from numerous institutions, many of whom still collaborate with him today.

‘Adams urges medical students to develop compassionate connections with their patients. His prescription for this kind of care relies on humour and play, which he sees as essential to physical and emotional health.’ (3) 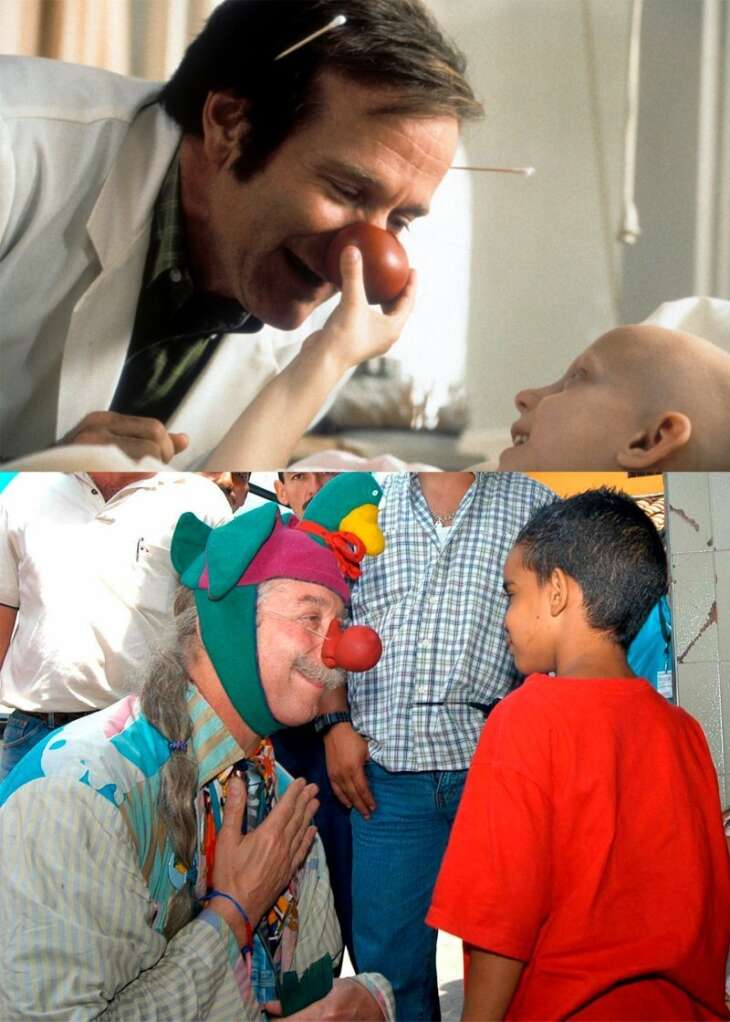 The Benefits Are No Joke #

Let’s consider at the short-term benefits of a ​‘good laugh’:

Age Is but A Number #

A children’s study, conducted in 1980’s, supported the hypothesis that exposure to humorous material had a significant effect in lowering state of anxiety in children compared to those exposed to non-humorous material. Additionally, children with low levels of anxiety performed significantly better when it came to divergent thinking. (5)

If the use of humour has proven to have health and behavioural benefits for children, then adults — with potentially less imagination and more worries – would surely profit from a daily dose of humour and laughter.

Meta-analysis showed that humour and laughter decreased depression in adults considerably; as well as calming anxiety levels and improved their sleep quality.

As a treatment support the immediate pros of humour are that it’s safe, it’s enjoyable, it’s interesting and it can promote interpersonal relationships in both patients and healthcare professionals. (6) 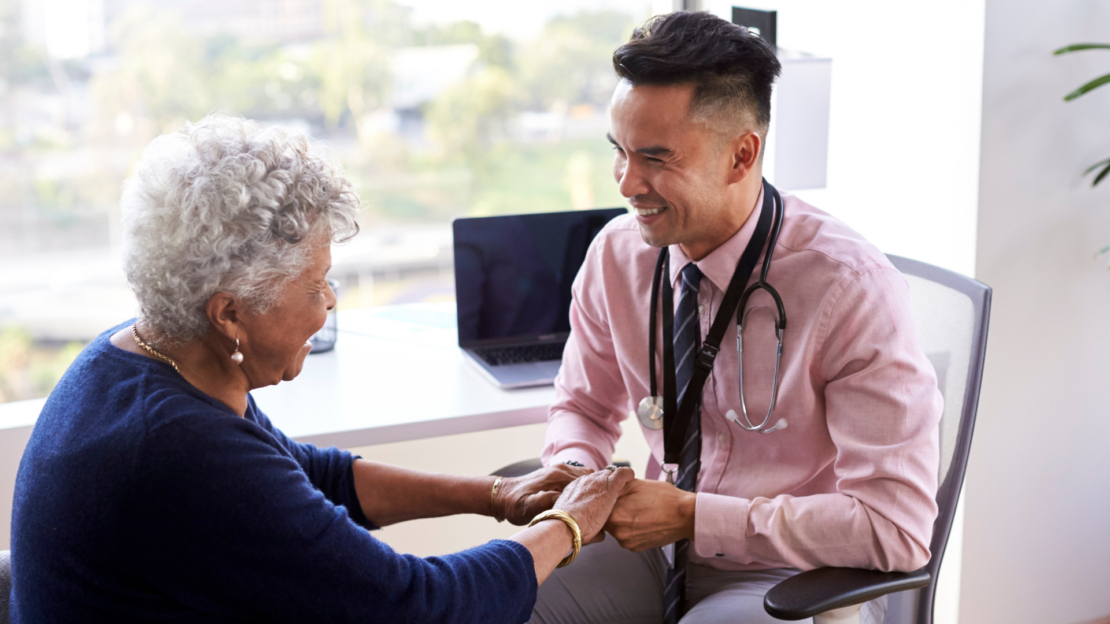 In the early 90’s the American Journal of Nursing issued an article suggesting ​‘a well-developed humour room’ can give a tremendous boost to patient’s recovery — not to mention staff moral! A humour room is designed to lift the spirit, to amuse and to distract the patient from their pain and trouble, thus promoting healing.

This room also gave people the opportunity to communicate more openly which in turn made them feel closer to those they spoke to. It enabled patients and clinicians to break down barriers; because they felt safe and reassured patients were happy to convey more relevant information. (7)

I believe now, more than ever, a Room for Laughter is essential in every workspace, hospital and clinic.

Treatment such as Soft Tissue therapy opens a window of closeness, confidence and familiarity, which encourages patients to feel comfortable enough to open up, experience their emotions, both positive and negative, and to talk about anything, everything.

The clinic room is the appropriate setting to reduce muscle stiffness, rigid movements and pain as well as the daily burdens of modern life.

*It’s important to both patient and therapist to know if there is anything more than the daily stress, if you are struggling with any mental health issue, its best to approach a mental health professional and use the soft tissue therapy as adjunct when suitable and appropriate.

So, to summarise, I am a serious clown when it comes to my sessions; giggles and laughter are things I strive to incorporate in every treatment.

For me, that is one of the best parts of being a Soft Tissue Therapist.

Pain relief has many faces and laughter is just one of my favourite tools with which to tackle it.

The final thought I’d like to leave you on is, a smile is easy to pass on — much like yawning, smiling is contagious! 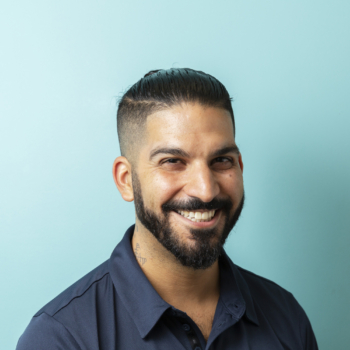