If you’ve ever lived in a hot climate, you’ve probably never given any thought to Vitamin D and the importance of it. Some have grown up surrounded by it, living in the sunshine, nearly every day. However, in the UK, evidence suggests that more than 50% of the population are vitamin D deficient, with about 16% being severely deficient.

In high performance sport, there is research showing that even athletes in this country who train outdoors have insufficient levels of vitamin D. Therefore, it is highly likely that anyone based in an office environment or working indoors is also deficient in this important vitamin.

Vitamin D is most commonly associated with calcium and bone health but is also an important hormone (yes – it’s actually classified as a hormone because of the way it influences other body functions) in maintaining our immune function, preventing viral and bacterial infections, developing and maintaining muscle strength and reducing our perception of pain. It also has an anti-inflammatory role and so helps limit the effect of injury or wear and tear on our bodies. Low vit D levels may cause delays to the healing process and in returning to full health and function. There is a growing body of evidence linking vit D deficiency with serious health conditions including heart disease, respiratory disease and cancer. In older people, vit D deficiency has been linked to a reduction in cognitive function.

The symptoms of vit D deficiency can be vague and may include tiredness and general aches and pains. You may also be prone to recurrent infections such as coughs and colds. In more active individuals, low levels of vit D can result in stress fractures as a result of poor bone quality.

I’ve already said that if you live in a country with low levels of sunlight, especially in winter, or if you spend most of your time indoors, you are at risk of having insufficient levels of vit D, but other individuals also have an increased risk. These include:

Believe it or not, we have seen a couple of patients within our clinics who have been diagnosed with Rickets, a weakening of the bones. This is a condition we usually associate with poor children from Victorian times working long hours in industrial factories and who had an extremely poor diet. One of the patients we saw with Rickets was a City Lawyer with dark skin who worked long hours in the office and survived on a diet of takeaways.

The only way to know if your vit D levels are adequate is to have a specific blood test for 25(OH)D. A serum level anywhere between 75 — 175 nmol/​l is considered sufficient, but there is increasing evidence that a concentration greater than 100nmol/​l is necessary to prevent infections and disease and to function highly effectively.

If you are found to be deficient, both the European Food Safety Authority and the English Institute of Sport recommend a dose of 4000IU/​day (100mcg). This is in contrast to the recently issued advice from Public Health England which recommends everyone over the age of 1 year should consider taking a daily dose of 10mcg especially in autumn and winter. The most likely reason for the difference is that the Public Health advice is for everyone, in the absence of any testing.

My recommendation, and that of our Dietitian, Dr Linia Patel, is that everyone should have a blood test. It’s important for you to ​“know your numbers” with regards blood pressure, cholesterol, blood sugar and that vit D is no different. Consider getting yourself tested before the sunlight disappears for winter. 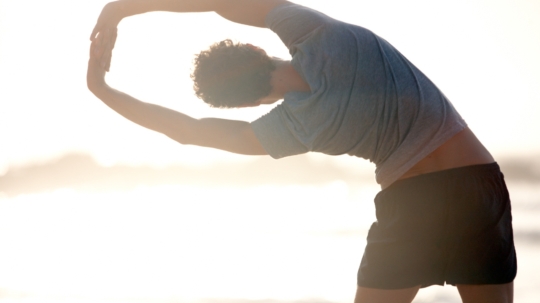 21 Foods To Boost Your Immunity

In this blog Nutritionist Marc Bubbs addresses several key deficiencies to be aware of and shares 21 ways you can boost your immune system. 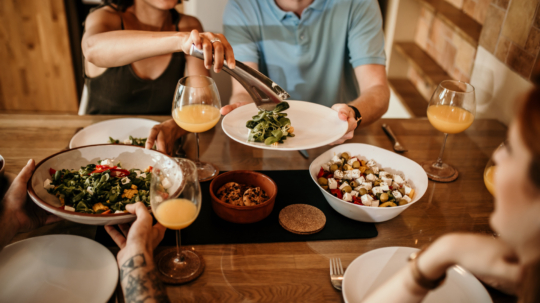 Can A Vegan Diet Help You Lose Weight?

Whether you’re taking part in Veganuary this year or not, it’s clear that plant based diets are becoming more popular. So why are people stepping away from their meat-heavy diet? Dietician Linia Patel explores the truth behind one popular reason, weight-loss. 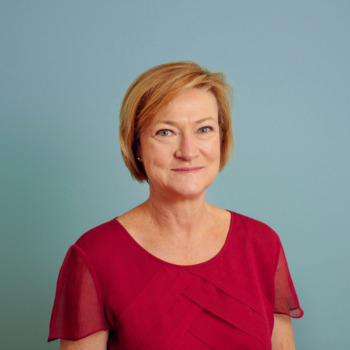