The start of a new year is a great time to begin or restart your training – there’s no time like the present. Many people, however, fall off the wagon by the time February comes around, and give up on their self-made promises, ready to make them again in 11 months’ time.

Everyone will have a different reason or excuse to explain why they couldn’t persevere with their training, but here a few ways in which you can give yourself the best chance of success this time around.

I have heard many vague phrases such as ​“I want to tone up” and ​“I want to build muscle and lose weight”. It is often difficult to know what these generalisations mean to each person because if we take the ​‘building muscle’ and ​‘losing weight’ example, we know that muscle is heavier than fat, so the likelihood is you’re not going to see the number on the scales go down if you’re increasing muscle. Furthermore, it is difficult to know what specific kind of training you need to be doing to achieve such goals. So it’s no wonder people lose focus – how is it possible to stay motivated when you’re not even sure what you’re doing is right, or what constitutes as progress?

Similarly, it’s important to have goals that are realistic and achievable. Otherwise, it becomes easy to lose motivation because you’re not seeing the desired outcomes of your idealistic ambitions. For example, is running a sub-2-hour half marathon by March realistic if you’ve never run before, work full time, and have young children? Maybe, but how likely are you to give up on this goal when three weeks have passed, and you’ve only managed to squeeze in one run? My bet is, quite likely. A consultation with a Strength & Conditioning Coach will increase your chances of sticking with it by helping you set realistic, specific goals, and outline exactly what you need to do in order to achieve them.

Everyone is different, no two people move in the same way, and we all have our own strengths and weakness/​imbalances when it comes to moving and exercising effectively. For example, an injury sustained 40 years ago can still impact how you move today. Taking that into consideration, how effective is your favourite celebrity’s one-size-fits-all training programme in helping you achieve your very individual and specific goals?

It’s vital to have a programme that’s made specifically for you and your needs, so subscribing to a generic online programme is unlikely to work. It’s also important to make sure you’re performing exercises correctly as improper form can lead to injury, forcing you to take a break from training and negatively impacting your motivation levels. 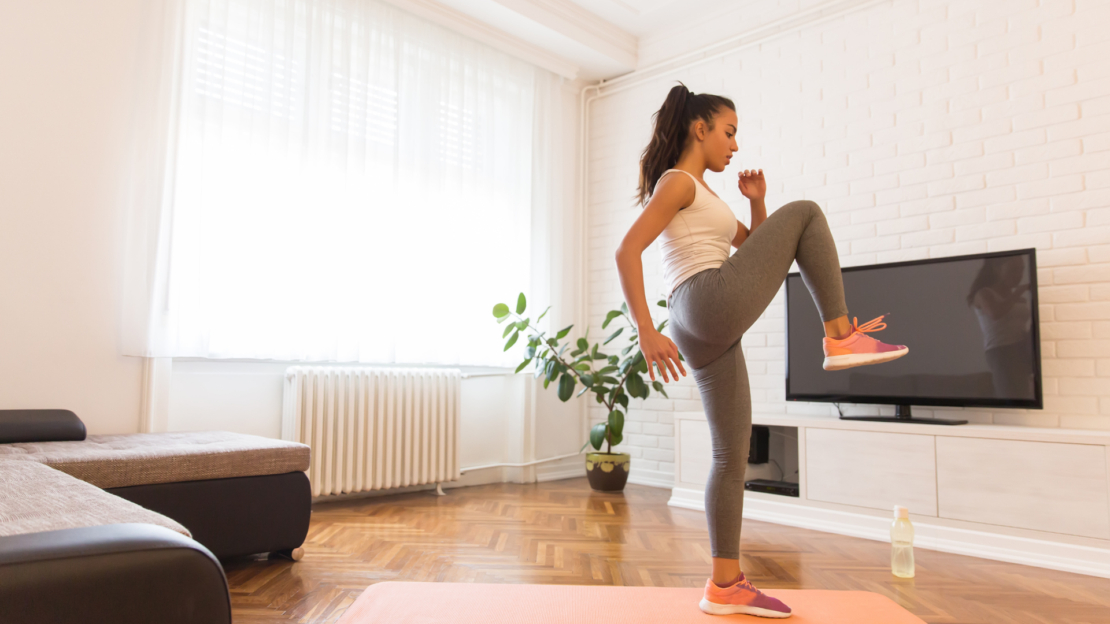 It’s easy to become inspired and motivated to kickstart your training in the new year. Millions of people promise themselves that ​‘this year will be the year’ they finally run a marathon, get a six pack, or lose weight — and many people genuinely believe that they will — but by February, it is often the case that the six pack (of abs) has been swapped for an eight pack (of ​‘tinnies’), and the weight on the scales is going in the opposite direction – and there is no judgement here for that — it is simply because motivation fades and those inspirational quotes that once encouraged you, lose their impact.

As I said, it’s easy to become inspired and motivated, but often the struggle is turning that inspiration and motivation into discipline and habits.

On average it takes 66 days – a little over 2 months — to build a new habit. During this time discipline is needed so you continue to show up to the gym, to train hard, to fuel correctly, and prioritise sleep and recovery, even when motivation is dropping. This is what leads to building habits that stick — when this routine becomes part of your lifestyle. You don’t need to have that internal battle with yourself to force yourself to train — you just do it. It becomes automatic, and you don’t even think about it.

Whether you plan to run a 5km or climb Everest this year, it’s crucial you set yourself up for the best chance of success right from the start. Setting achievable and realistic goals, having an individualised programme, and working towards building new habits will give you the best chance of achieving your fitness and sporting ambitions in the next 12 months.

New and ambitious exercise routines often fail due to boredom and lack of progress. Our fully accredited Coaches are experts in designing properly structured and periodized programmes tailored to your specific needs; ultimately giving you the best chance of success.

Once training has become a habit, achieving your goals becomes much easier and having an S&C Coach by your side holds you accountable in those early days when motivation starts to lag and can help give you that boost that you need to stay focused and on track.

Now is the time to start the conversation with one of the team and see how we can get you to where you want to be. 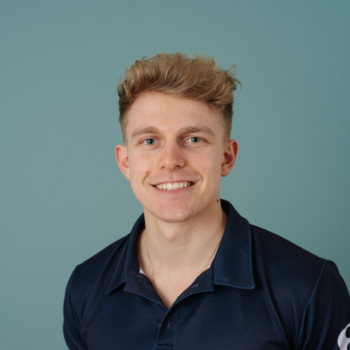