As I turned 50 last year, I decided that I wanted to do another ultramarathon running race. I had previously done a 50km ultra 18 years ago, so it had been a long time!

Back in the early 2000s I had run 3 London marathons and the 50km ultra in 2004. Since then, I had continued to try and run/​keep fit as much as I could. However, in 2016 I developed ME (a type of chronic fatigue syndrome) which really affected my exercise, and meant that I was very restricted in how much exercise I could do for several years before I could progress. Slowly I could gradually increase training so that I was running 3 – 4 times per week without any issues. I did a half marathon in 2019 in 1h 52 mins so I knew that I was getting there.

Last year I started to increase my long-distance runs, which I’ve been able to continue in to this year. I then decided to sign up for the Windsor to Richmond Monster series 50km ultra; a fairly flat race which was good as I do most of my running around the Thames on flat terrain. I decided that I would usually aim for 3 or maximum 4 runs per week. Part of the key aspects of training for an ultra-event is to ensure adequate recovery. This means allowing your legs to rest in between runs and using cross training activities such as cycling, elliptical training and swimming to reduce loading on the legs. Also doing strength training is really important once or twice a week. This included calf raises with weights, squats, and gym-based exercises. Having 1 or 2 days of full rest per week was also key in allowing me to progress.

Of course, one of the weekly runs would need to be long distance in order to prepare for the event. I started to add distance gradually to my weekend runs but would have one in three weekends off to minimize injury risk. I built up to around 39 – 40km as my longest run around 5 – 6 weeks before the event. I then ran 25km 2 weeks before and ensured that I had lots of rest over the last 2 weeks. I did get some foot pain during my training, but this was fairly low level and I found that changing the type of trainers I was wearing, even just a month from the event, was very useful. I would definitely advise seeking expert podiatry advice on types of running shoes if you’re contemplating regular running.

Having a reliable nutritional plan is another important aspect of long-distance running training, after all training your gut is as important as training the rest of your body. So, as I trained, I also got used to how much water to take with me, use of energy gels and other types of snacks to keep energy levels up.

The big day came on July 2nd — sunny but not too hot so it was ideal weather for the run. The route was amazing and took me through some beautiful places, from Windsor to Richmond along the Thames.

Of course, when the legs start to hurt you have to dig deep mentally and manage your mind as much as anything else. So long as you’re not ignoring an injury, an ultra-marathon is really more about mental strength as much as physical ability. So, that’s what I did and before I knew it, I was ticking off the kms bit by bit. In the end I was delighted to finish in 5h 38 mins, over the total distance of 51.4km — officially my longest run ever!

I was thrilled to achieve my goal of running another 50km race, and also to have raised around £700 for the mental health charity MIND in doing so.

Looking back now, the advice I’d give to anyone considering running a marathon or ultra, would be: 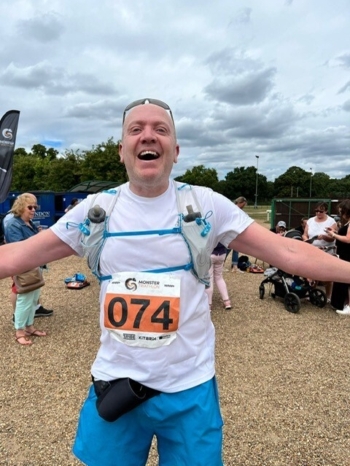 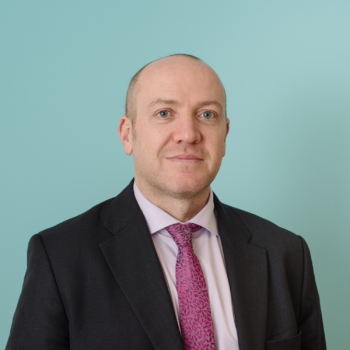