Road running shoes can generally be split into 3 groups; motion control, stability, and neutral/​cushioned shoes. Historically we have been told that there are 3 main foot types; ​‘flat’ (1‑pronated), ​‘normal’ (2‑neutral), and ​‘high arched’ (3‑supinated). See image below: 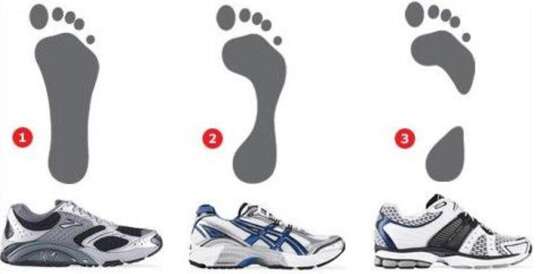 It is not entirely clear where this model of shoe selection came from. It’s conception may have been based upon the work of Colonel Harris and Major Beath, who performed an army foot survey back in 1947, and whilst doing so invented a new method of assessing footprints.

However, as we begin to research running shoes and the effects on running style and injury risk, we begin to realise it is not as straight forward. The way we assign shoes based on foot type is inappropriate as assigning shoes in this way does not reduce injury risk.

If we look at some of the research published in recent years, it should be clear to us why this is still such a topic of discussion and is lacking in absolutes. 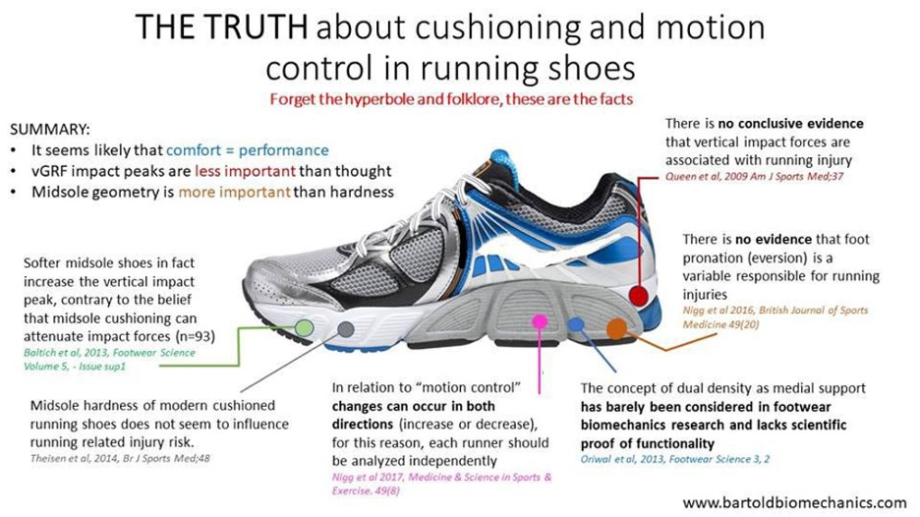 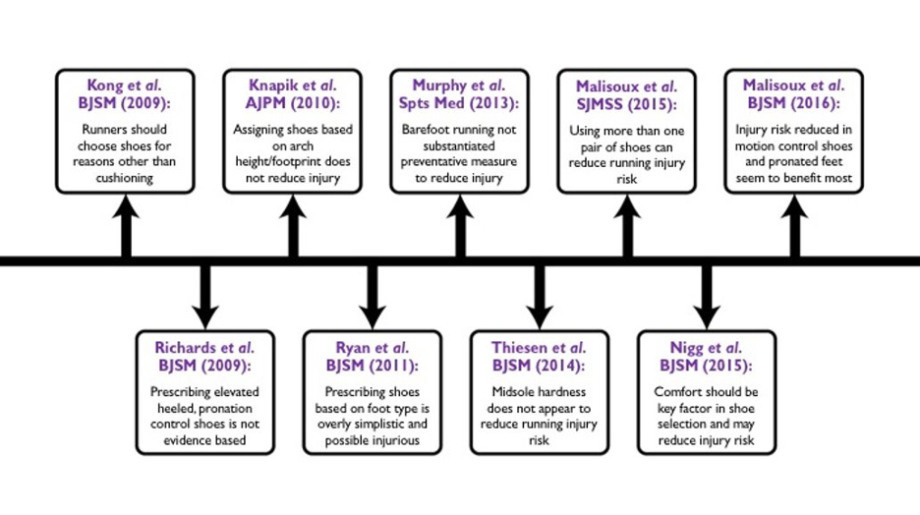 So how do we make sense of it? How do we use it to apply an evidence informed approach to recommending a shoe to a new and uninjured runner? It’s not easy, as the research is so varied in its conclusions that you can almost do whatever you want and find a paper to support it.

If that seems a little confusing, my advice would be as follows (with keeping the above in mind):

Running shoes can also be prescribed based on the presenting pathology/​condition. 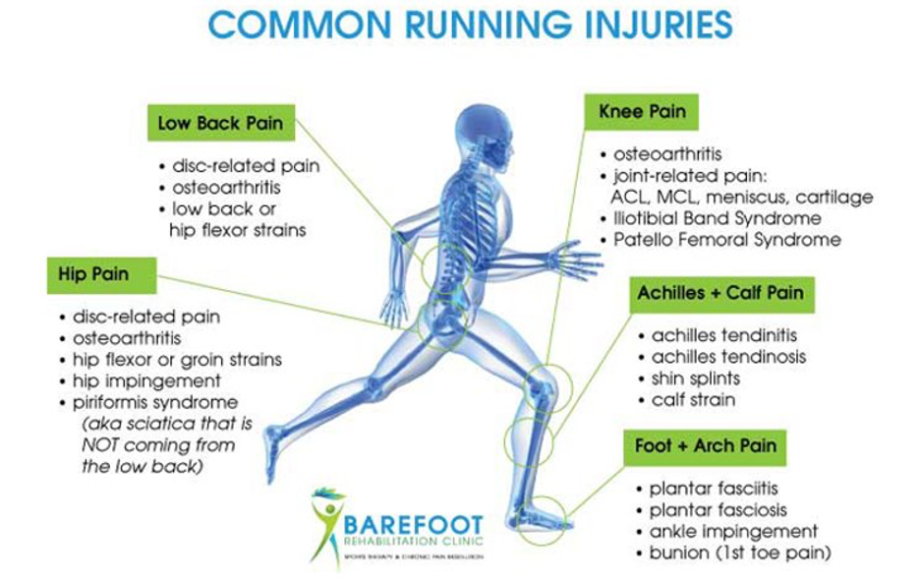 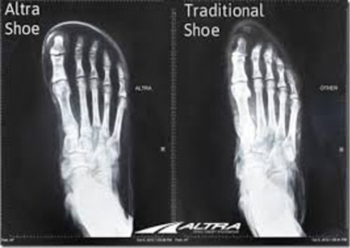 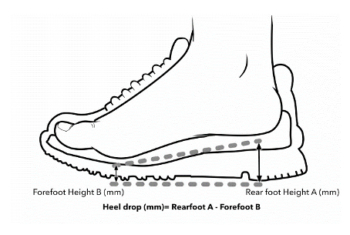 Technique, heel striking, mid-foot or forefoot lander; how do these characteristics affect your choice of running shoe?
#

As we understand, the heel drop of a running shoe can alter running style. The lower the heel drop, the higher the tendency to run more forefoot and visa versa. The higher the heel drop of the shoe, the more heel to midfoot contact there will be. Bear in mind however, if you are a forefoot runner you can increase the demands on the achilles tendon/​calf whereas a heel striker may have increased load through the knee.

The terrain can depict which shoes to run in such as off road would require more grip of the outersole and would advise on a trail shoe. Other factors would be running distances, for example short sprints should be done in racing flats (which tend to have a low midsole stack and are minimilistic in nature). For longer distances such as a marathon, a runner may want a slightly more stable shoe as it may help with fatigue.

Socks are important and runners can look for the following key features:

It is important to choose function over fashion as a runner. There is also no superior brand, and although challenging its important to understand your running needs (injury profile, biomechanics/​running style, personal goals, etc.) and what each brand offers in terms of their technology and specs of the shoe. This can be a mind-field and if in doubt see your local sports podiatrist.

To summarise, as most runners know, it can often be a little bit of trial and error with regard to finding the ​‘right’ shoe. Once you’ve found what works for you then don’t change it.

Running injury is complex and multifactorial, and will never be just about the shoe worn.
There are probably far greater ​‘wins’ with respect to reducing injury risk than shoe selection.

Ultimately your decision should be based on one main factor: comfort. Believe it or not comfort has been linked to injury frequency reduction and is thought to be the most important variable for sports shoes. 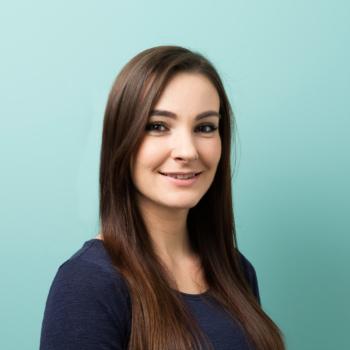